Conducting a professional job interview – Part 3: Deciding on who to hire

This is the third and last part of the blog series on how to conduct professional job interviews. In Part 1 I covered how to prepare for the interview, in Part 2 how to interview and finally in this blog post I will share recommendations for how to evaluate the interviews and decide who you should give the job offer to. I’ve experienced too many situations where the hiring manager is so afraid of losing the position if they can’t fill it quickly that they settle for someone who is below their standards.  Hiring someone just to fill a position is never a good idea – it demoralizes your team, it consumes your time, and at the end, if it doesn’t work out, it becomes very expensive. Ideally, after a number of interview rounds, you should have at least one, or hopefully a few candidates who you would like to hire for the job. 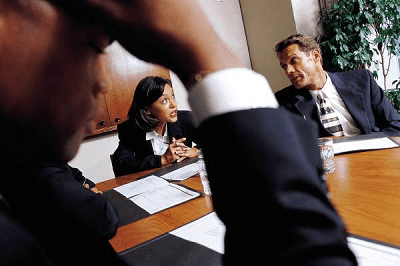 The first step in deciding who to hire is to gather all the interview feedback from the people who have interviewed the candidate. When I was at Microsoft we always did this via email. I would strongly recommend that you have an interview follow-up meeting where you can go through all the candidates at once. You might think this is time-consuming, but if you run an effective meeting, where you can cover all the candidates in one go, it actually saves time for everyone involved. With the technology available today, you should be able to have a meeting even if people are spread around the world.

When you gather the feedback you should do so following a specific format. A format that I personally prefer is the one Manager Tools recommend (you can learn more about it in their podcast called: The Interview Results Capture Meeting). When giving feedback on a candidate do it in the following format:

1) Hire/Don’t hire – This is the first thing to give feedback on. This is black and white; there are no “maybes”. Everyone has to make a decision. If you give the feedback during a meeting and there is a majority for “Don’t hire”, you don’t have to spend time discussing the candidate further. (If however, you send the feedback via email, you need to explain what you’ve based your “Don’t hire” decision on.)

2) Feedback on four dimensions: After the “Hire/Don’t hire” decision you should evaluate the candidates on a number of different dimensions: 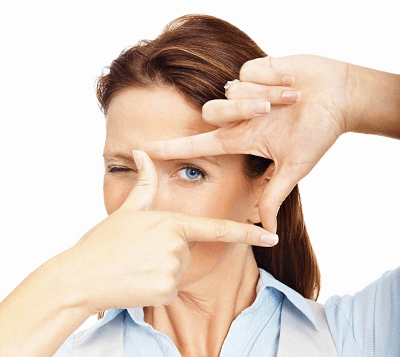 You need to make sure that everyone who has interviewed the candidate can give a valid reason for their decision. They should be able to give facts and examples for each dimension. You don’t want to hear “I don’t think we should hire Jane because she doesn’t feel like a good fit”. Interviewers need to present valid reasons. Why do you say she interacted well with you? Was it something she said or did? Was it something in her facial expression or body language? The following is a good example of feedback: “I don’t believe Jane is a good cultural fit because she came late to the interview without apologizing and she used inappropriate language with a lot of swearing”. 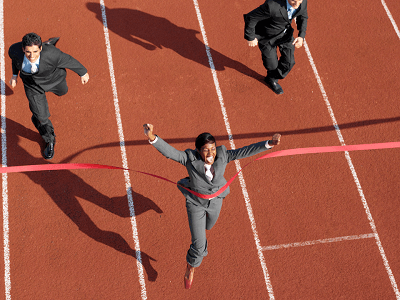 Many people who interview will be tempted to evaluate candidates to each other. You might hear “I think Andrew is better than Lisa so we should give him the offer”. If you’re just comparing candidates to each other you might risk lowering the bar. Maybe one is better than the other, but it’s not a race between candidates, maybe none of them are good enough to be offered the job. Make sure that you compare each candidate to a predefined, high standard. If none of the candidates meet your standard you just have to keep looking.

This goes back to the earlier point which is, hiring the wrong person is very expensive. If you as a hiring manager have doubts about a person it’s better to say no. If you’ve carefully selected the people who have interviewed the candidate and you respect their feedback a “Don’t Hire” recommendation from one of them should weigh heavily in making your decision (even though the final decision is always yours to make).

“Peter has a great network from his time at Harvard”

“Philip has experience of setting up a business of his own”

Are these really core skills that are needed for the job? If no, don’t use them as a deciding factor between candidates, focus on who is the better fit based on the core job responsibilities and skills required.

As human beings, we tend to “like” people who are spitting images of ourselves. This also results in our networks being homogeneous – people with the same educational background, the same interests, the same sense of humor, same religion, same culture, etc. If the candidates are from your own network you are selecting from a very limited “gene pool”. Diversity is great for any team – if you are a details person, you need someone who can see “the big picture”, if you are an extrovert visionary, you need the balance of an introvert “doer”. If you’ve followed the steps that have been presented to you in this blog series the risk of you hiring someone only on the basis of them being similar to you is minuscule –  still it’s important to reflect on this when you decide on who to hire so that you don’t end up with a team of clones of yourself.