How to effectively persuade others?

One of the most important skills to have in order to be successful in business and progress in your career is the ability to persuade others. Whether you are a salesperson trying to persuade a client to buy from you, an interviewee trying to persuade the hiring manager that you are the best person for the job, or a country manager trying to persuade the regional manager to give you more headcounts, you need persuasion skills to achieve your goals. You shouldn’t see persuasion as something manipulative; it’s not about tricking people into doing something they don’t want to do. Persuasion is about influencing people to agree with your point of view. Persuasion and influence have been studied by many scholars and there is a lot of research on the topic. In this blog post, I wanted to give you some practical advice that I believe to be most important when it comes to effectively persuading others.

1. Actively find ways to give 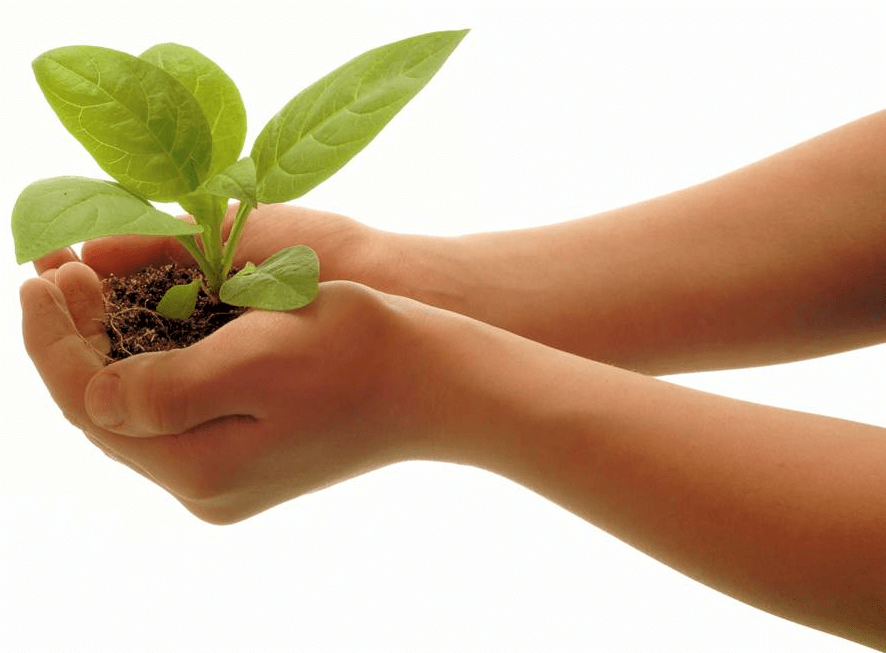 According to Robert Cialdini, one of the best well-known researchers and authors on the topic of persuasion, one of the key principles of persuasion is reciprocity– the act of responding to a positive action with another positive action. For instance, one study done in restaurants showed that by giving a mint to guests right before they were given the bill increased the likelihood of the waiter getting a tip. If the waiter gave two mints, not only did the frequency of the tips increase but also the amount. Just like I wrote in my blog post about networking, you shouldn’t give something just with the intent of getting something back, but if you actively find ways to give to other people, it will be easier for you to persuade them to do something at a point in time when you need it.

Another key principle of persuasion according to Cialdini is social proof – we tend to follow what others are doing. This isn’t always a positive characteristic. We have seen numerous instances throughout history where people have committed horrible crimes just because others are doing it. But it doesn’t have to be associated with something negative. If people at a charity event see other people donating money, they will be more inclined to do so as well. This tendency to do what others are doing is very powerful when it comes to persuasion. That is why you should make sure to actively collect testimonials from others. Say that you want to persuade your spouse to move to a new neighborhood. If you can share positive testimonials about the neighborhood from people close to your spouse, you will increase your chances of persuading him or her. If you are in sales you should always collect customer testimonials that you can share with prospective clients.

3. Get to know the ones you want to persuade 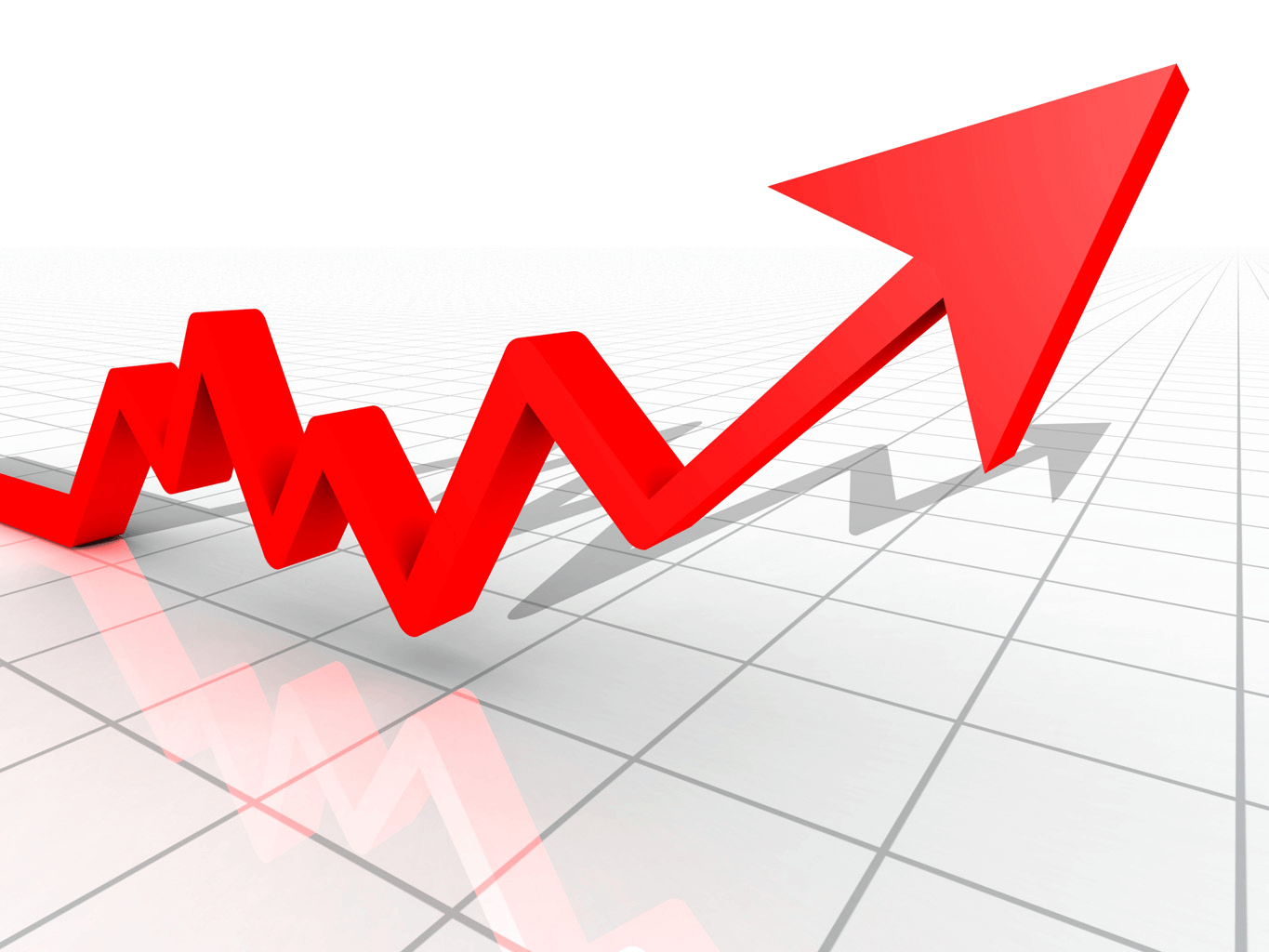 People make decisions in a number of different ways. Some people are very analytical – before they decide on anything they want to see facts and figures. Other people follow “their gut” and make decisions based on what “feels right”. In their book “5 Paths to Persuasion: The art of selling your message” the authors lay out a framework for how to persuade five different types of people, the types are:

You might not be able to place people in one of the above categories, but a little bit of insight into how the person you want to persuade makes decisions can greatly help you in selecting an approach for persuasion.

4. Focus on the relationship 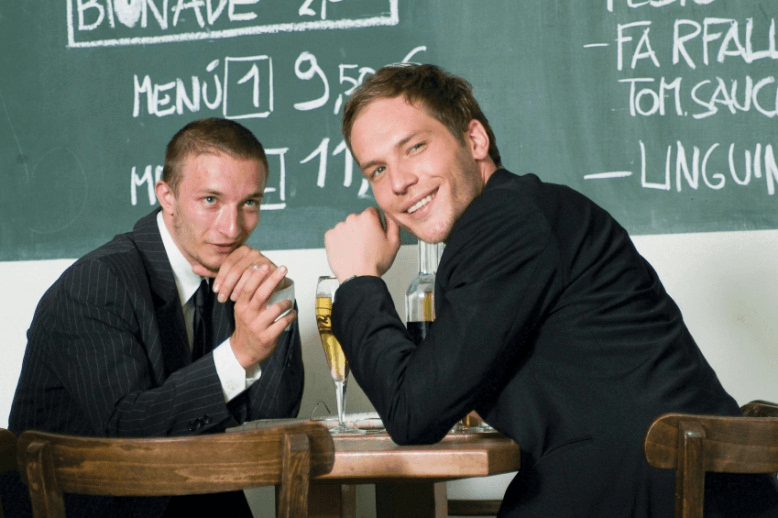 Whether you are in a romantic relationship and you want to persuade your partner, or in a working relationship with a business partner, studies have shown, that putting an emphasis on the relationship helps when trying to persuade someone. A study performed by a team of research psychologists in Texas on three differing styles to gain persuasive success, it was evident that the style called “relationship-raising approach” was significantly better than the other styles based on ultimatums and logic. Simply stating a simple fact like, “We’ve been together for a long time now” or “we are partners, we share common goals” will greatly help to persuade the other person.

Another of Cialdini’s 6 key principles of persuasion is scarcity. We perceive things as more valuable if they are less available. If you add a dimension of competition it becomes even more powerful –if we believe that we risk the chance of losing out we are much more inclined to move forward with the opportunity. This is very often used in marketing: “don’t miss out on this fantastic opportunity – only 3 plots left”. In addition to pointing out scarcity, focusing on loss can be a powerful persuasion tactic. A study in the Journal of Organizational Behavior showed potential losses matter more in a manager’s decision-making than the same things presented as gains. So, if you want to persuade your manager to invest in a new sales representative, instead of highlighting all the new sales opportunities you could add, focus on the ones that you are currently losing out on that are going to competitors.

A lot more to be said

As with many topics covered in my blog, there is a lot more to be said on how to effectively persuade others. Persuasion is a topic that fascinates me and I think many times we spend time and energy on the wrong things. Instead of working like a maniac trying to gather and structure all possible facts into a presentation, it might be more effective to add a single quote from an existing customer, or instead of telling the hiring manager in an interview what they would gain from hiring you, you should simply point out what they would miss out on if they didn’t hire you.