How to give effective feedback?

This morning I was taking our 18-month-old son out for a walk in his stroller. 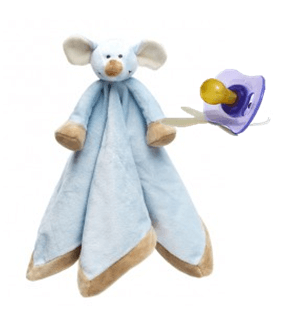 He had his pacifier and his favorite stuffed animal (a blue mouse) with him. All of a sudden he throws the pacifier and the mouse on the ground. I pick it up and tell him, “When you do that they get dirty, I’ll give them back to you, but if you throw them on the ground again, I’m taking them away”. What happens? The second I give them back to him he throws them on the ground again. With a sigh, I pick them up and put them away. The result? He starts crying like a maniac. Even though I feel like a horrible mother, I’m determined not to give them back to him. I want to teach him that his behavior has consequences. If you have children I’m sure you are familiar with the daily challenges of parenting and the questionings of one’s actions.

The benefits of feedback

Whether you are a child or a grown-up, feedback is one of the most powerful influencers of your development. If given correctly, feedback encourages effective behavior – it rewards positive behavior and it changes ineffective behavior. According to “The Motivation Doctor”, Alan Fairweather, feedback is one of the Top 3 factors that motivate people at work. Most people you ask, say that they would welcome more feedback. Despite the evident hunger for feedback, research suggests that 68% of employees never receive any. Feedback should be given often and in a timely manner. It should be given to address both positive and negative behavior and ideally, it should be given at the point in time when you observe the behavior.

Why don’t we give enough feedback?

So why is it then that we don’t give enough feedback? Even though feedback is used to address both positive and ineffective behavior, I believe most people perceive feedback as something negative and uncomfortable. People refrain from giving feedback because they are concerned about hurting other people’s feelings. They don’t want to bring their employees down or embarrass them. That is why they say nothing, or decide to bring it up at another time. The problem is, that not giving feedback is actually a way of giving feedback. It silently signals that what the person is doing is okay, that it is acceptable to you, or that it meets your standards. It can even have a more negative consequence – if your employee knows that his or her performance does not meet your standards, but you do nothing about it, the person might think of you as an ineffective manager.

There are many models available on how to give feedback. I think the most well-known is the “Sandwich model”. It suggests that you should “sandwich” negative feedback between two positive statements in order for it not to be rejected. 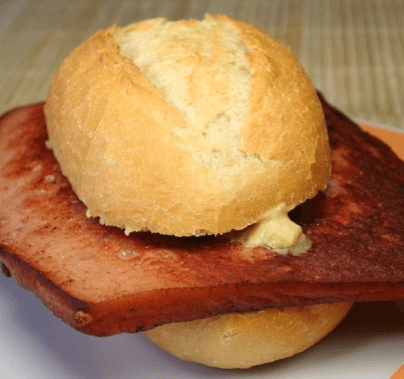 Other feedback methods include the BOOST model (Balanced, Observed, Objective, Specific, Timely), the ABC model (Action, Because, Could we?) and the STAR model (Situation, Action, Result).

The feedback method I prefer comes from Mark Horstman and Mike Auzenne, the Co-Founders of Manager Tools. Their feedback model (which they just call “The Feedback Model”) has 4 steps that are quite easy to remember and use. It can effectively be used to address both positive and negative behavior and it’s very straightforward so it doesn’t leave room for questioning. Below are the 4 steps of their model.

1. Ask if you can give feedback.

The most important step according to Mark and Mike is to ask permission before you give feedback. The reason for this is that the person who is receiving feedback needs to be in a receptive state of mind. If the person has a stomachache, is worried about a family situation, or really stressed about an upcoming deadline, he or she will not be able to actively listen to your feedback. As a result, the desired effect will not be achieved. If the person says, “no”, you need to respect that and ask again at a later time.

The second step is to describe the specific behavior that you have observed. Start this sentence by using, “When you”.

Many times people start giving feedback with, “I”. For example,” I was informed that you submitted the proposal past the deadline” or “I saw you published your leanings on the company portal”. This puts the focus on the wrong person, the feedback is not about you – it’s about the recipient.

3. Describe the impact of the behavior

After you’ve described the specific behavior, explain what the impact is, what happens. Here you can include any type of impact – emotional, financial and legal etc. It’s okay to just give one example of an impact, but if you can list three or four it helps to clarify your point.

After you’ve gotten used to giving feedback on a daily basis, it 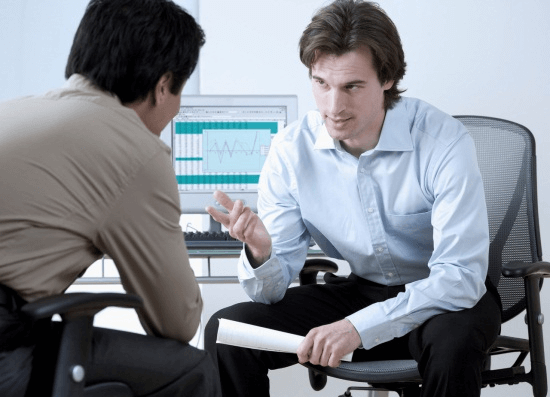 will come naturally to you and you will be able to compose feedback on the fly. Until then, it might help to plan what you are going to say in advance. Write down the behavior you’ve observed and the impact it has before you ask if you can give feedback. Also, make a habit of asking for feedback. Since feedback is a key element of continuous learning and achievement you owe it to yourself to ask others for feedback.